Hellu!
Here's another post about that very special country in the north. Day 2. 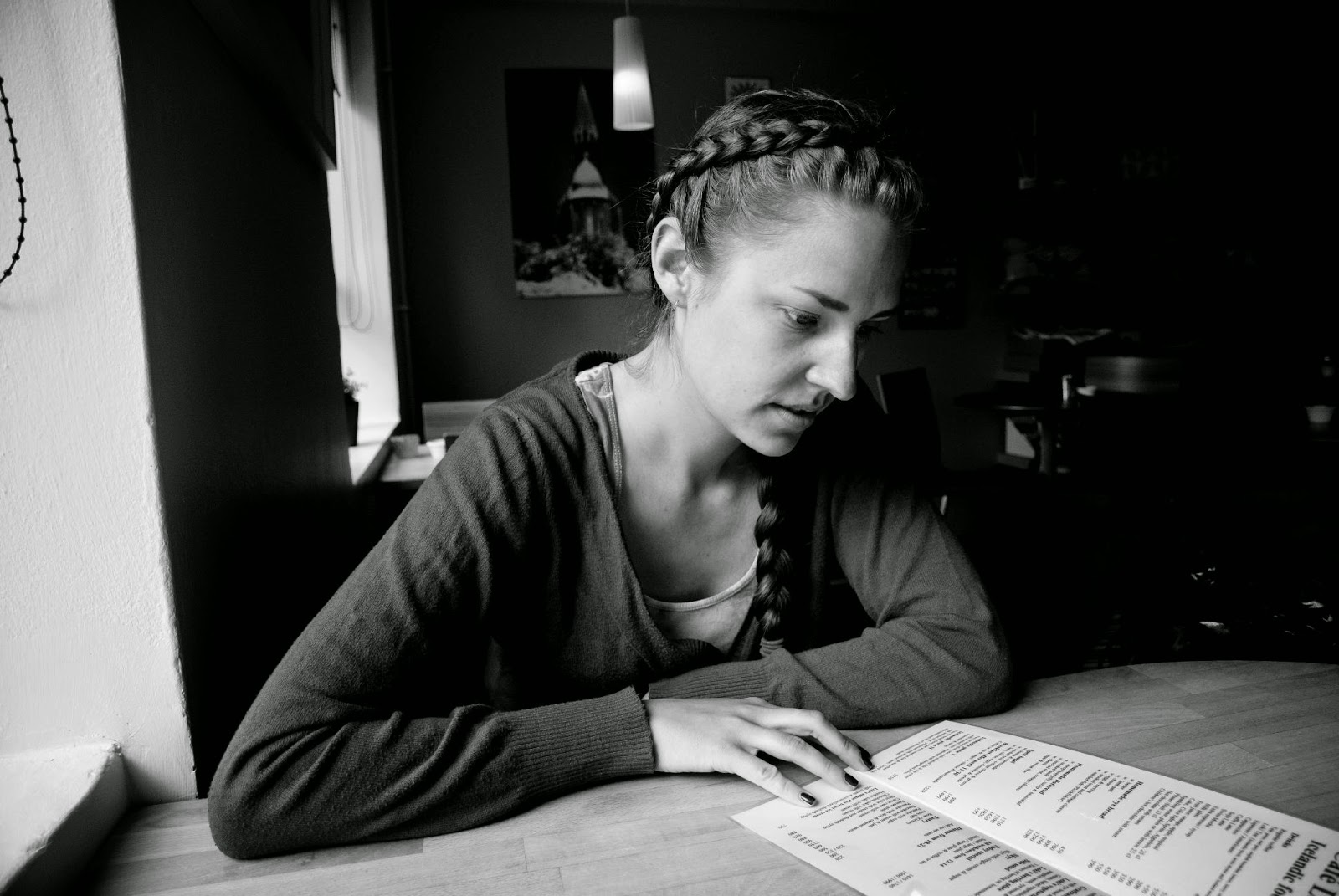 We had breakfast at Cafe Loki which was just around the corner from the hotel. Thought about having the "icelandic breakfast platter" which included hákarl (since I haven't eaten that) but alas... 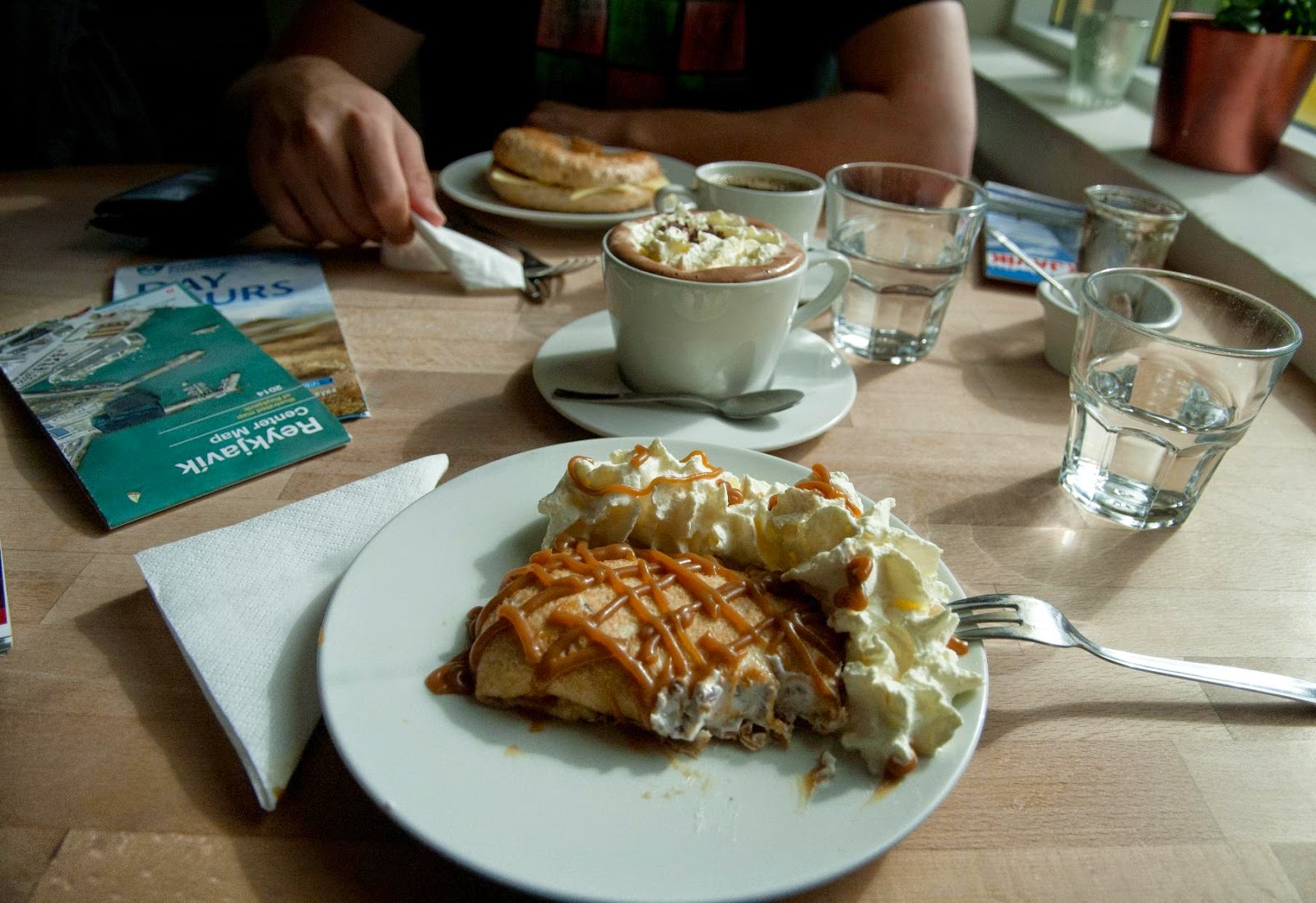 I had this cream filled pancake with caramel sauce and a cup of hot chocolate instead. You know, pretty similar. ;) 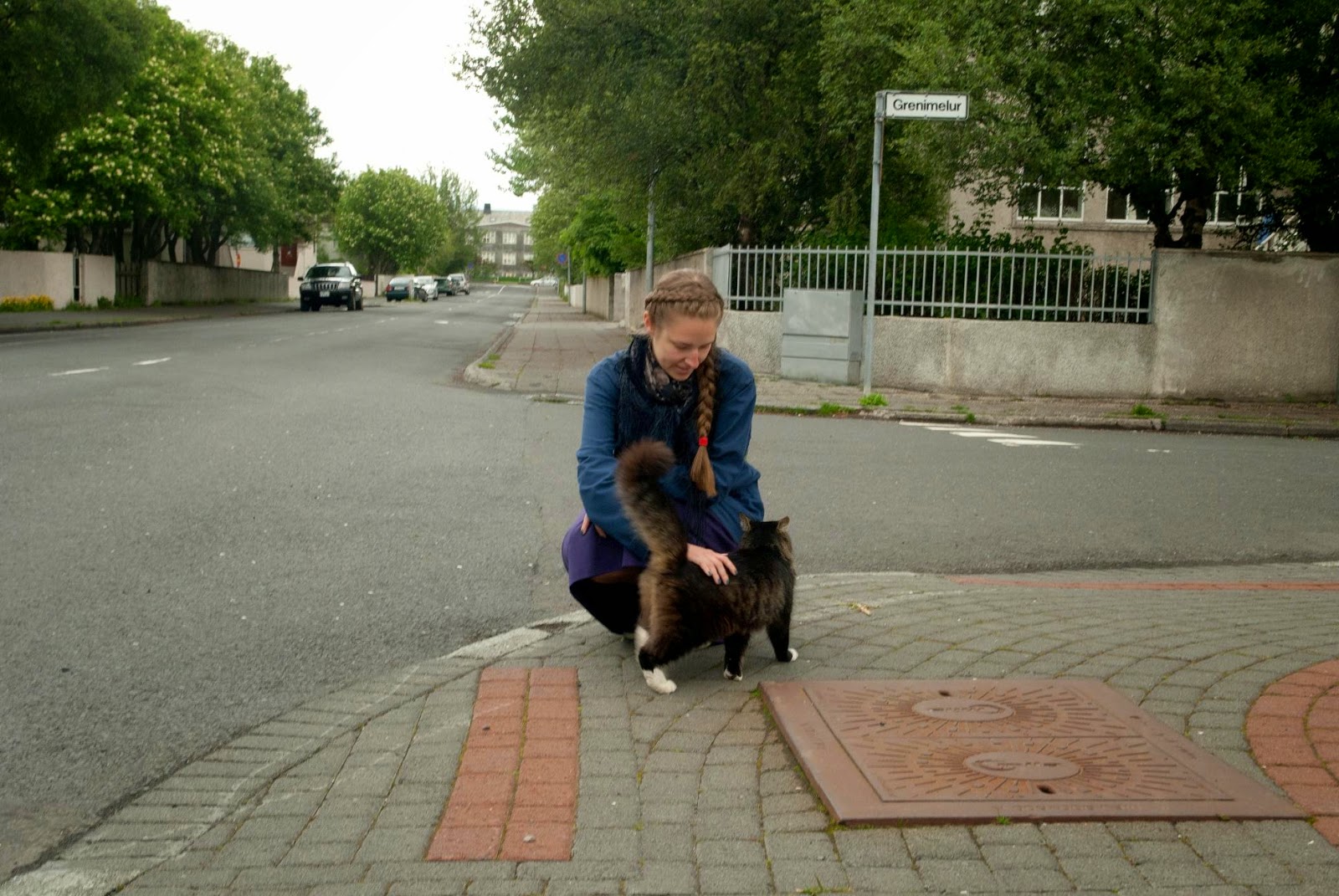 We walked about and stopped for some kleinur. Or eine kleine as I've also heard them referred to ;) I met this cat and rudely enough spoke swedish to it. Still pretty happy to see me! 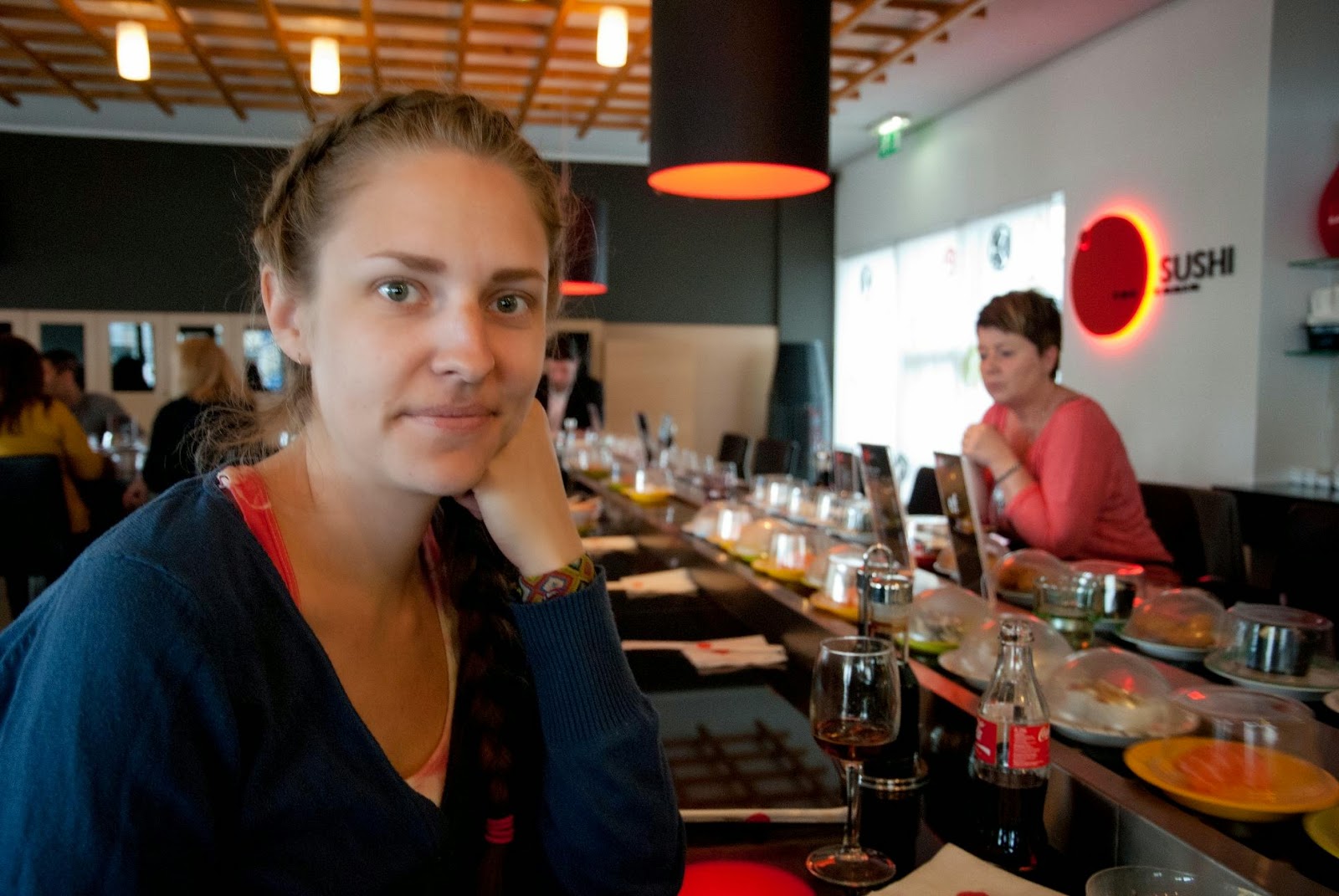 Sushi train for lunch. I was more excited than the pic shows. 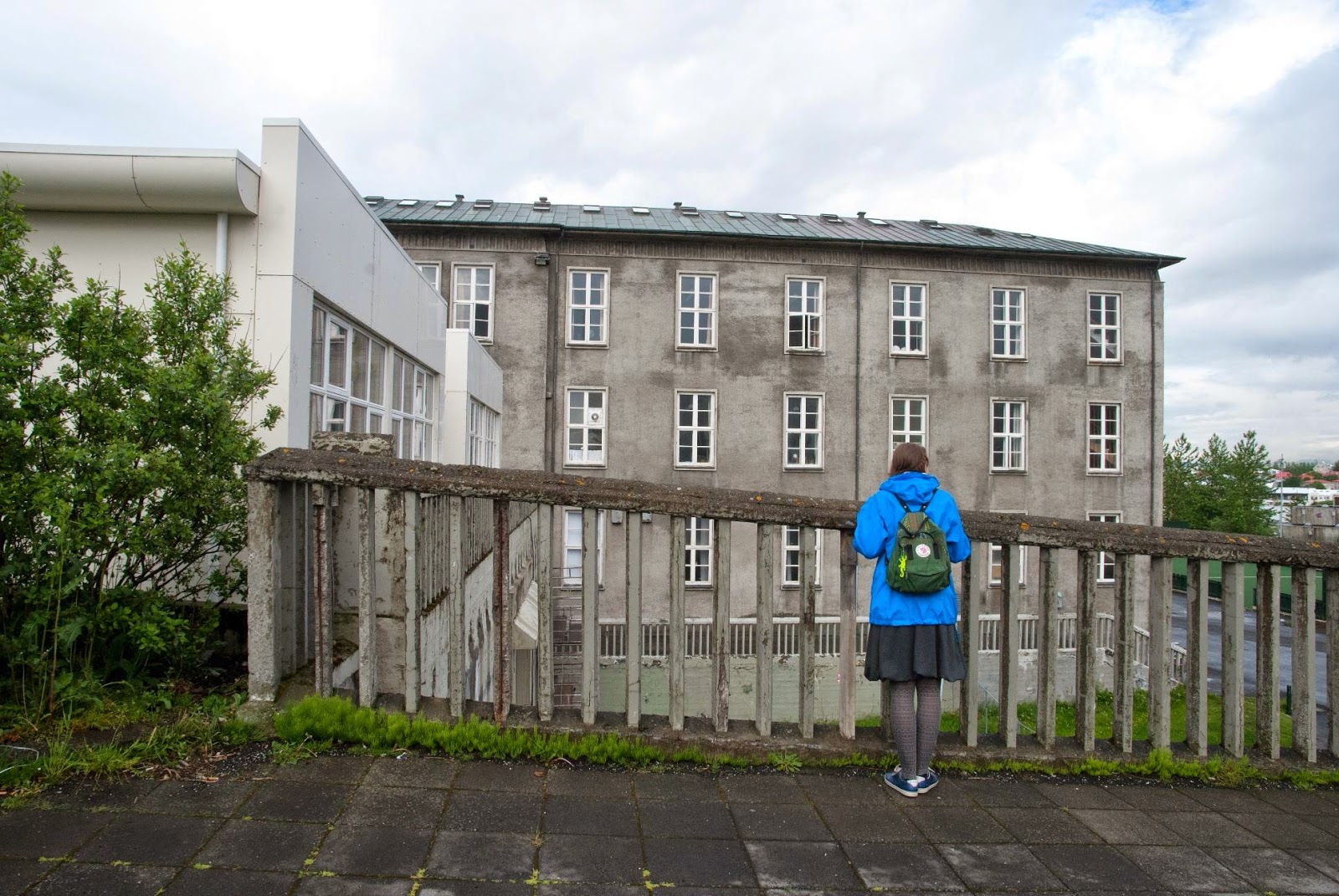 Later in the day we walked around some more. And I showed the bf where my dad went to school. 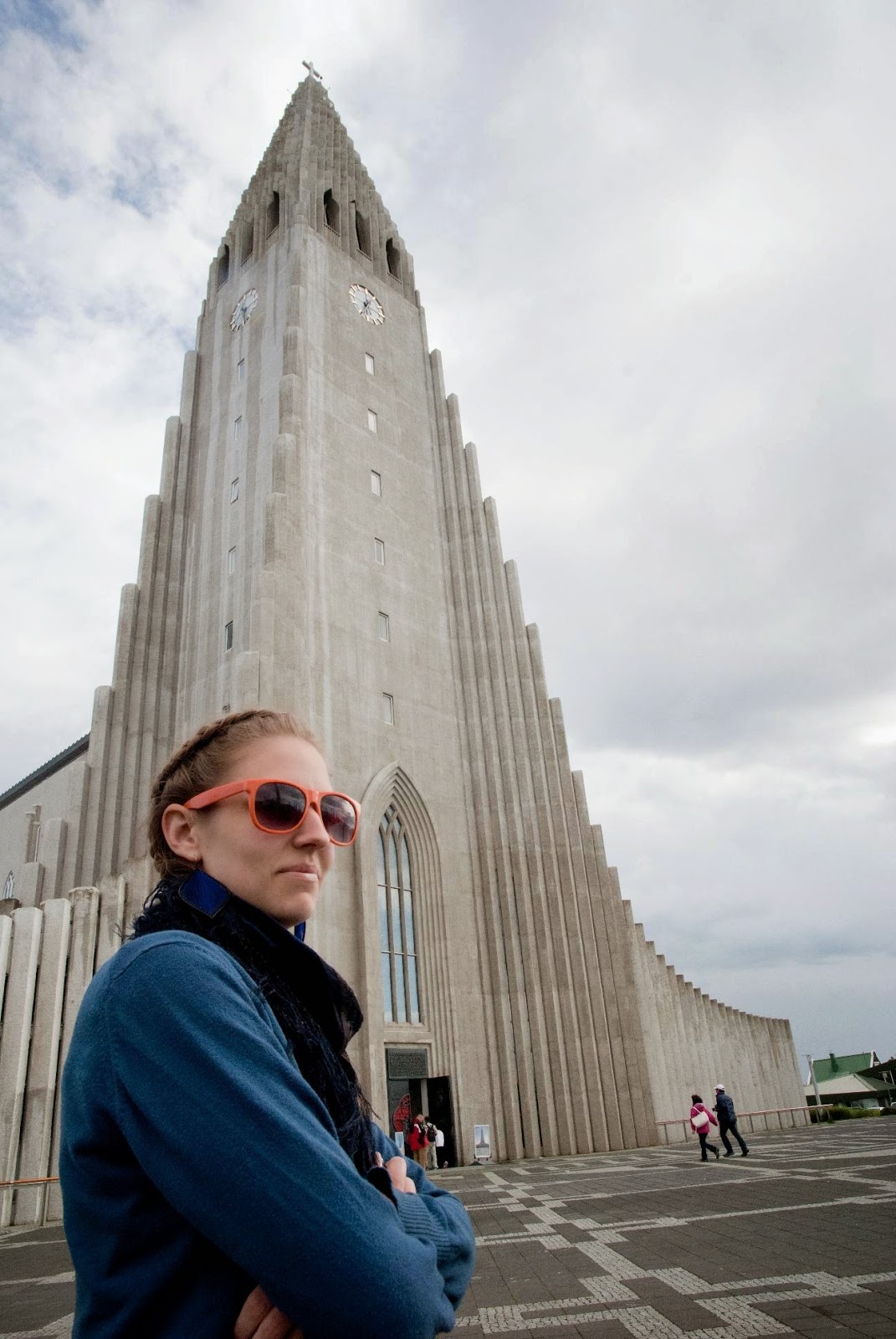 I was like "what's up church?" and the bf took cool photos. 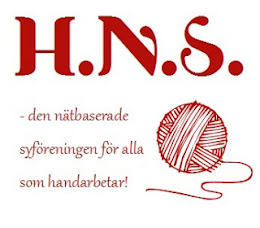